Today we wanted to share with you a birth story from a recent new mum, Orla.

I’m a first time mum & I was due on the 17th June. After my due date came & went, I received a sweep from the midwives on 24/06 & booked in to visit the hospital on 27/06 for a second sweep & to discuss what was next as my baby would be 10 days overdue. On my the Sunday night (26/06) I woke up with stomach pains, the closet I could describe it would be similar to how your belly would feel if it was upset & you needed to either pass wind or go to the loo but on a slightly more painful scale. After a couple of trips to the bathroom I noticed I had lots of mucus which I knew meant that things were about to start. Once my waters broke around 1am on Monday, which was more a slow trickle that worked up to more of a small gush, my contractions started getting more painful & frequent.

I called St Michaels when my waters broke & they wanted me to stay at home in a comfortable environment for as long as I could as it would be better for me & the baby. I ran a warm bath to help with the pain which for me did help. At 5am I decided I couldn’t wait anymore & drove into the hospital. The midwife who initially examined me was very calm & reassured me that things were going the right way and would help coach me through any contractions.

Birthing pool…
After a few hours and a midwife shift change, I tried the birthing pool. I found the warm water & having my own music helped calm me & made it less scary! The two midwives that I had were both extremely patient & put my mind at ease as well as being really great to talk to. When I was finally ready to push after several hours at the hospital the midwives suggested different positions that would help with delivery. When I was in labour I asked for gas & air, some people don’t get on with it but for me that was the only pain relief I needed! Unfortunately after 3 hours of trying to push my contractions started to die down so I was transferred to the Central Delivery Suite & a drip was put in to start my contractions again which they certainly did!! The doctors then had to perform a spinal so they could attempt a forceps delivery because Dylan was side facing rather than facing up or down, if that didn’t work then I would need a C-Section. When I was taking into the theater I was constantly aware of what was going on and people were always checking I was aware of what was happening & if I was happy. They attempted the forceps delivery but as that was unsuccessful I had to have a C-Section. The stitching took longer than the delivery but I was able to have skin to skin contact & my husband was able to hold our little boy for the majority of the time. 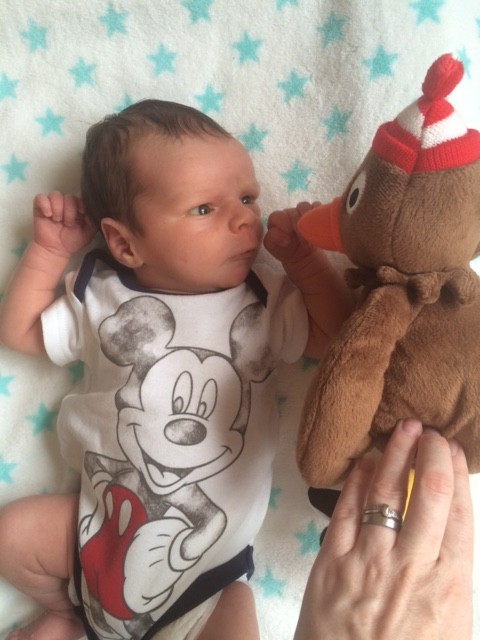 A little longer stay than we would have hoped for…

We had to stay in for 4 days but the help we received on the ward was incredible. I struggled to get Dylan to latch at the start so the midwives helped me express & get him to fully latch. There was one night where he wouldn’t settle so one midwife came in to take him so I could have a few hours sleep without me having to ask for help!  I couldn’t fault the midwives as they were all very helpful & understanding. They answered any questions I had & took care of both me & Dylan. The visiting hours for partners was 9am to 9pm which was nice as it meant my husband could spend plenty of time with us. Visiting hours for other family members was 3pm to 5.30pm and 7pm to 8.30pm.

Eventually on the Thursday (30/06) we were allowed to go home & all of the staff wished us congratulations, gave us plenty of advice & made sure we were happy with looking after Dylan before we left. After a 17 hour labour and 4 days in the hospital we were very happy to start our family life! 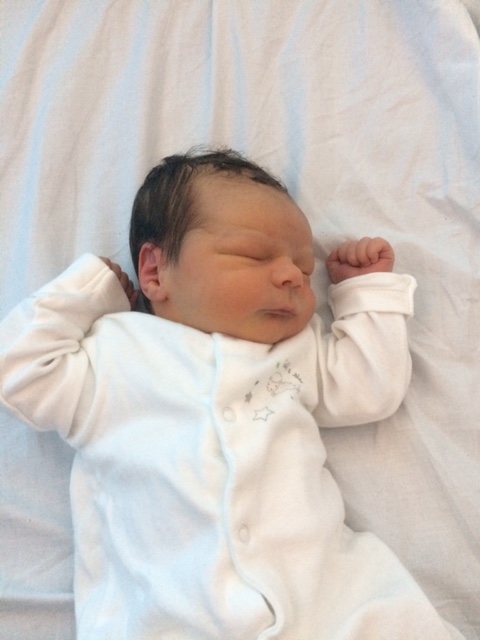 Congratulations again Orla, I hope your birth story helps re-assure other mummies to be.

Let us know your story in the comments below we would love to hear it. 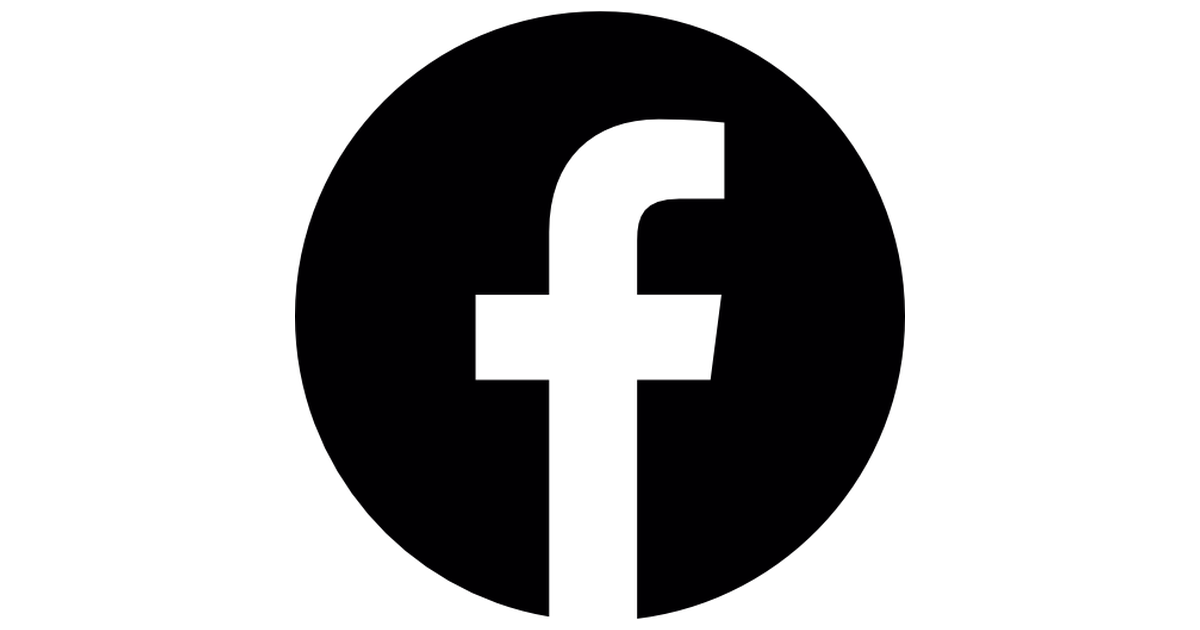 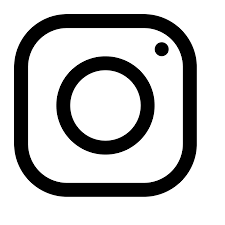