Ah here it is again dressing up time. Whether you love it or hate it, children love dressing up but coming up with new costumes ideas each year for world book day can be tricky and also costly. This year world book day is on Thursday 2nd March, now is the time to start planning to avoid the last minute stress.

Last year Fiona’s and my own children decided to go as Harry Potter, Betty O’ Barely, Harry O’Hay and Winnie the Witch.

Josh loves reading and will often finish a new book the same day as he gets them. He wanted to go as Harry Potter which to Fiona’s delight was a easy choice. He wore a black cloak over his school uniform and  a scarf they picked up from universal studios. The look was finished off with his wand and painted scar.

Liam and Chloe are in the same class at school so we teamed up and sent them as Betty O’Barley and Harry O’Hay from The Scarecrows’ Wedding. We brought some cheap Easter bonnets and added some straw. We added straw to the arms of Liam’s shirt and bottom of his dugeress as well as too Chloe’s dress and boots. They finished the look with some scrap fabric used as scarfs and took a list of things they need for the wedding.

Keira loves all stories with witches in but finally decided to go as Winnie the Witch. She had great fun making the hat and wore a blue dress. I struggled to find a purple cloak so ended up buying a big (aged 9 years) purple cardigan.

This year Keira and Chloe have decided to go as Matilda and Miss Honey, which really suits their personalities as they love playing schools with Chloe often being the teacher.

Liam has gone for a Oompa Loompa from Charlie and the Chocolate Factory. For this I will paint his face orange and spray his hair green. I will dress him in a brown t-shirt and white trousers with white braces.

Josh is still undecided as to who he will be but some other ideas include. 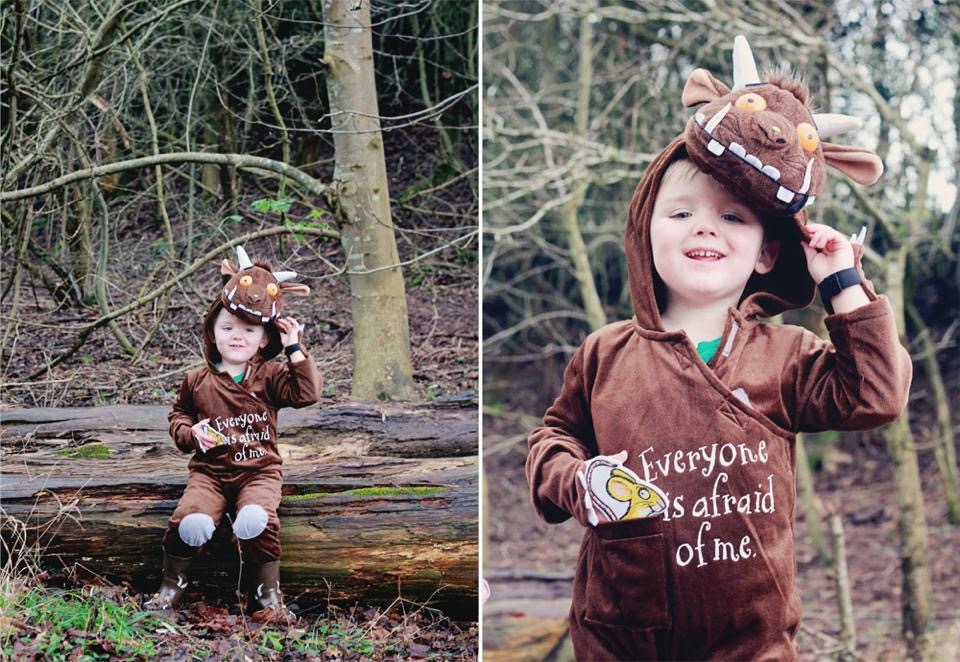 Gruffalo costumes are often found in supermarkets and is a easy costume for younger children.

Harry and his bucket full of dinosaurs

Red t-shirt/jumper with jeans complete the look with a blue bucket full of dinosaurs.

A blue duffel coat, welly boots, a red hat and old suitcase. For the finishing touch by add a luggage tag and write ‘Look after this bear’ on it.

Who is your children going to school or nursery as and how are you achieving the look? Pop us a message in the comments below.

« Coping with visitors after having a babyBreast milk pancakes anyone? » 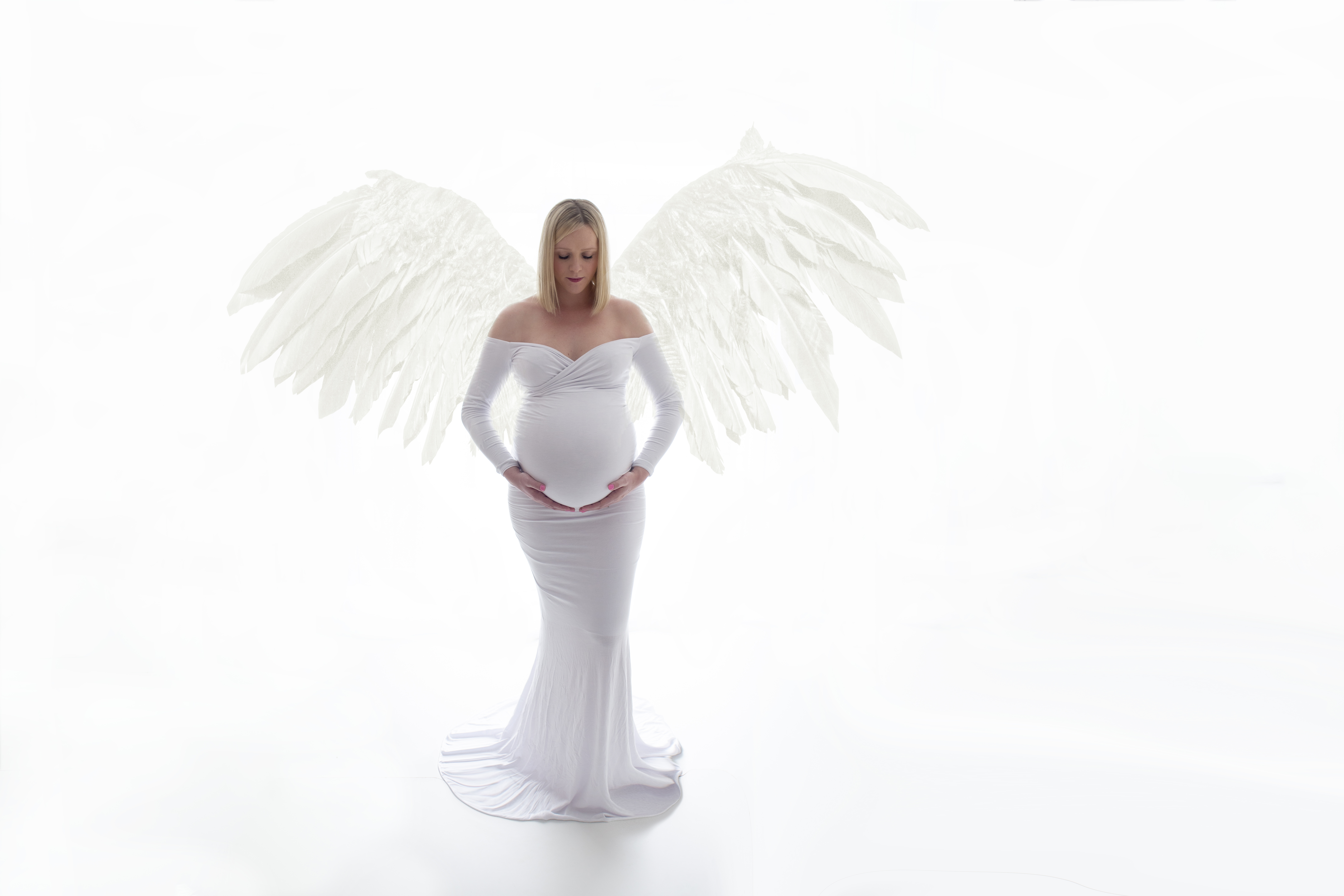 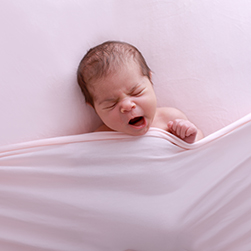 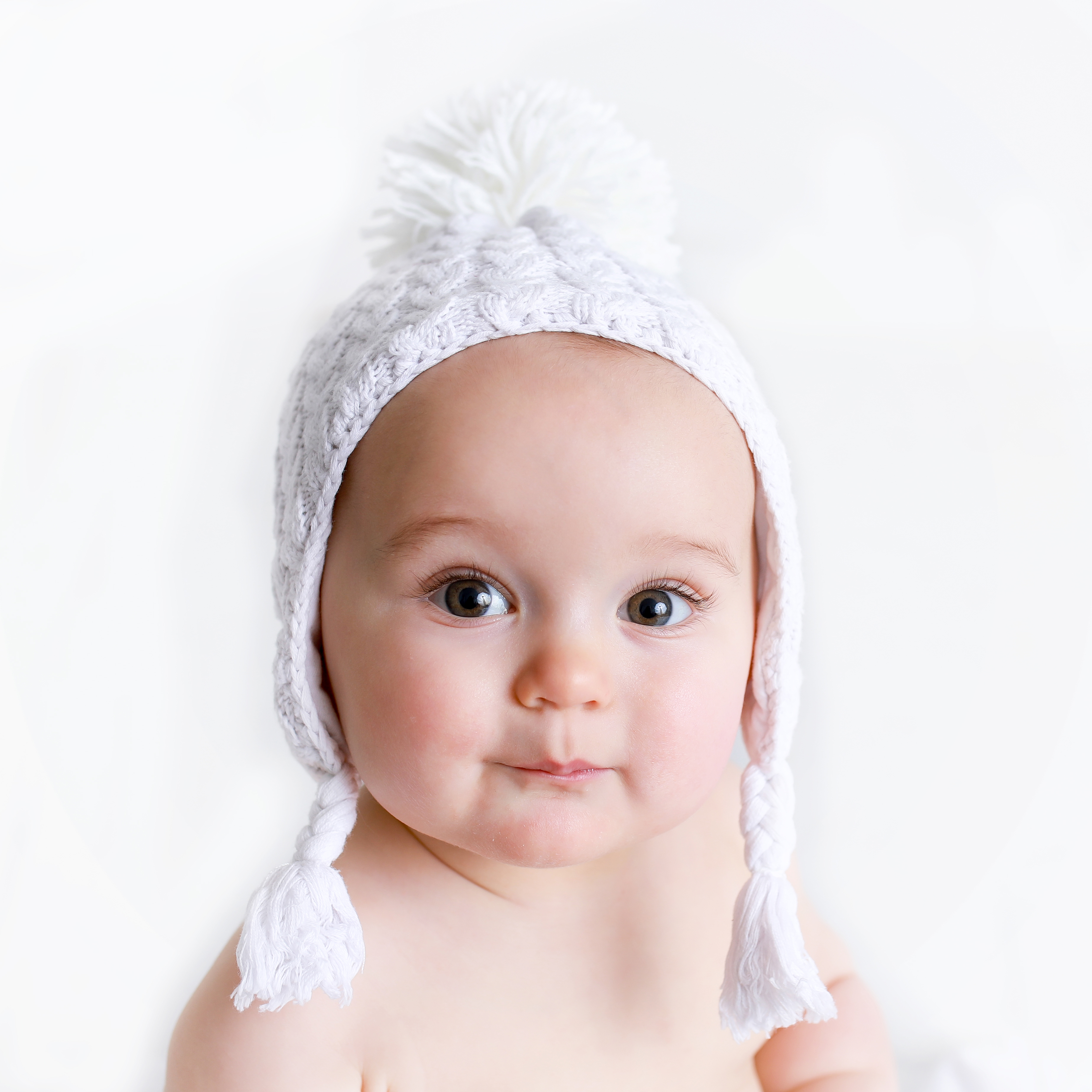